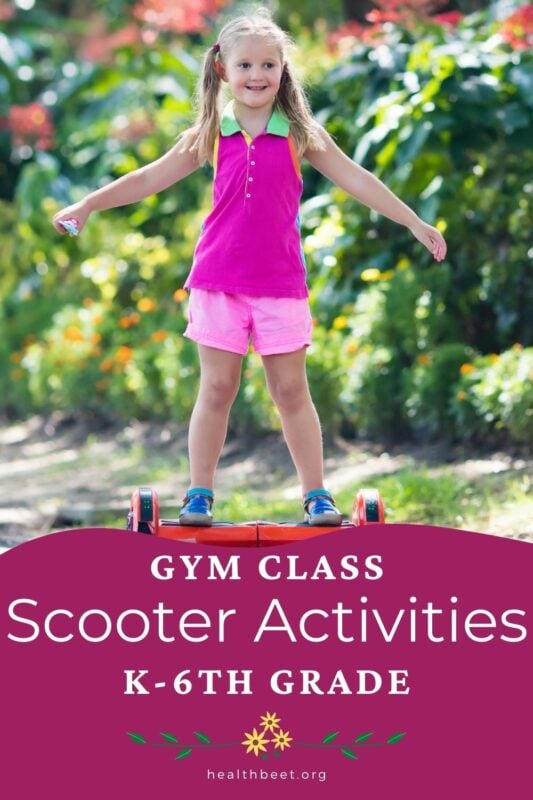 I have been using scooters this week with my lower grades (K-4). The kids love the scooters! It was especially fun introducing them to kindergarten for the first time.

I begin the lesson by demonstrating sitting on the scooter and pushing with feet or hands.

Then I state 2 DON’Ts for scooter use:

It has been a fun week. I am going to use the scooters again next week starting with a repeat of the game already learned and then adding a new game.

*Note: One thing not to try is having them spin in circles on their scooters. A lot of them do this anyway and I allow it, but as a group I had a few children complain of sick stomachs after. Letting them come up with their own ideas here seems to eliminate those with sensitive tummies from trying it. Also, inchworm is the opposite of tootsie roll (hands on scooter in push-up position, feet pushing). This move led to a lot of running so I eliminated that one too.

Pin this idea for later! 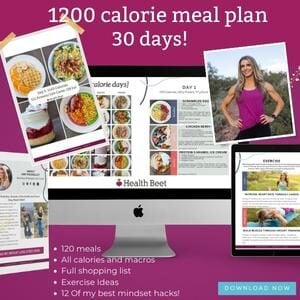