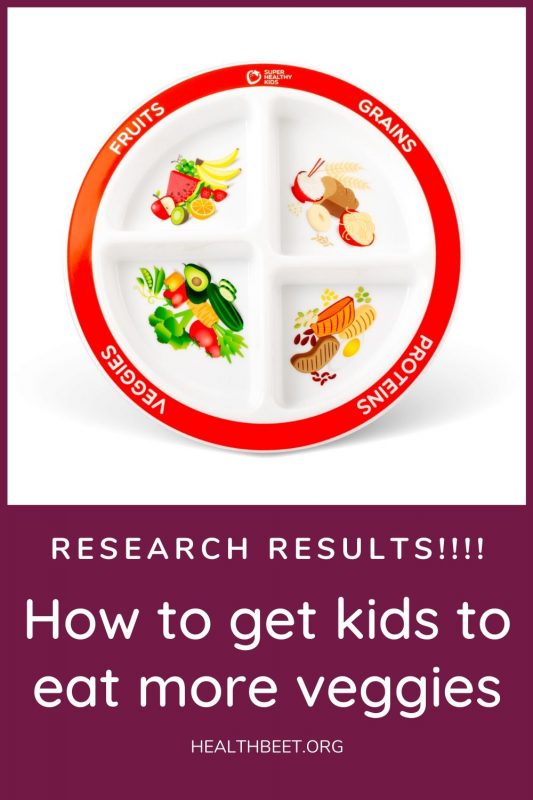 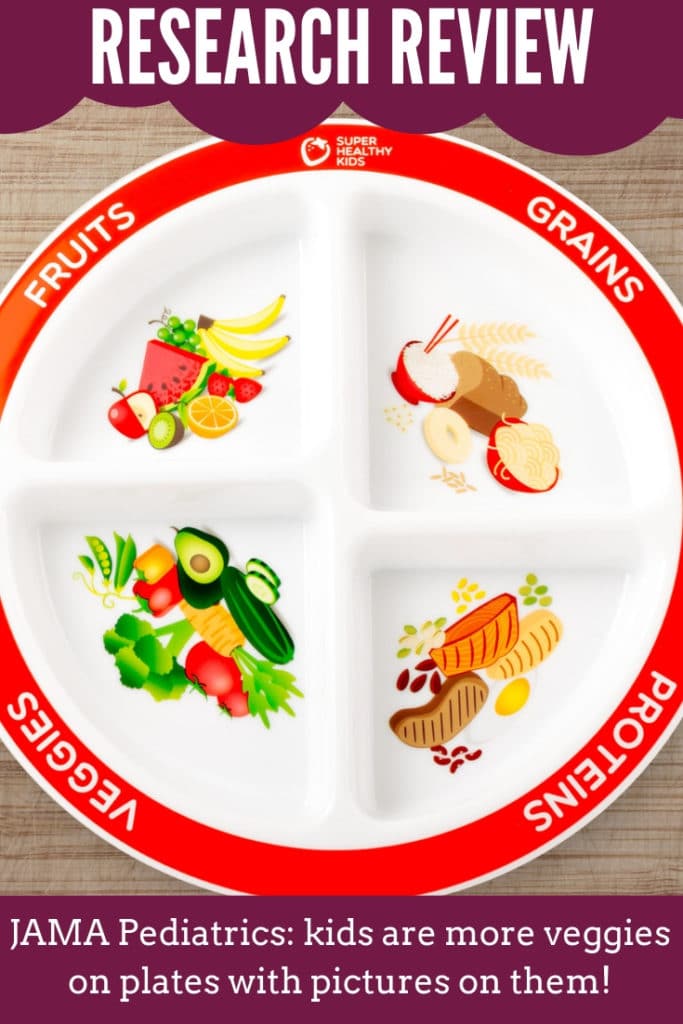 Preschool kids eat more veggies when there were pictures of vegetables on their lunch plates.

A research letter published Oct 2018 in JAMA Pediatrics reviewed the association of fruit and vegetable consumption among preschool children. When pictures of fruits and veggies were on their plates, the amount of vegetables they ate increased.

235 kids, aged 3-5 years old participated in the study. Fruit and veggie intake was weighed and measured to get a baseline. The kids dished up their own food, and the bowls of fruits and veggies were re-weighed. A final measurement was taken after the kids ate, subtracting the amount of uneaten foods on their plates.

During the intervention, instructors gave a 5 minute introduction about the plates to make sure they understood the purpose. The children dished their fruits and vegetables out from the bowl and the bowl was weighed. After lunch, the uneaten fruits and veggies were again weighed to assess only the food eaten.

An increase average of 13.82 grams per child of vegetables were consumed when the children were eating from the plates with pictures of fruits and veggies. The increase in fruit consumption was minimal, possibly because fruit consumption at baseline was already high. Vegetable consumption was highest on the day where cucumbers and carrots were served.

Although the study was small, with a small amount of participants, the ideas and insights are promising!