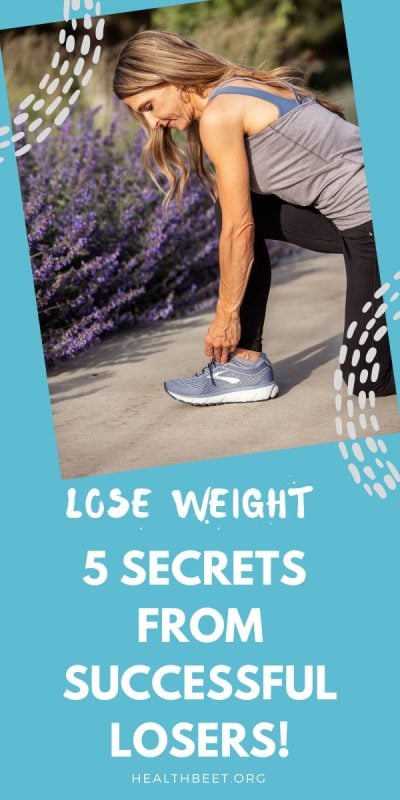 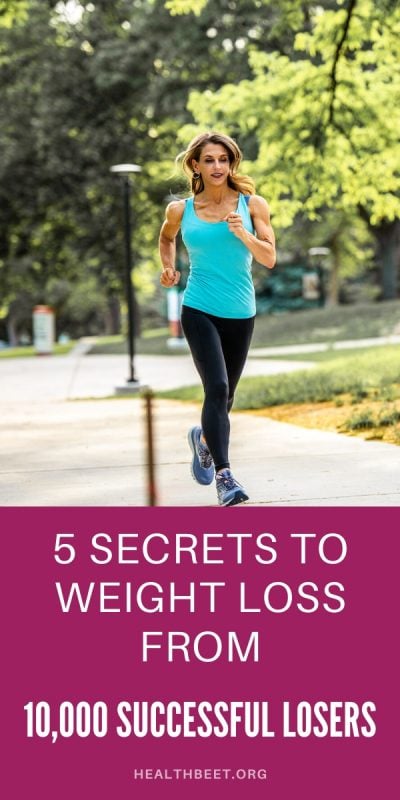 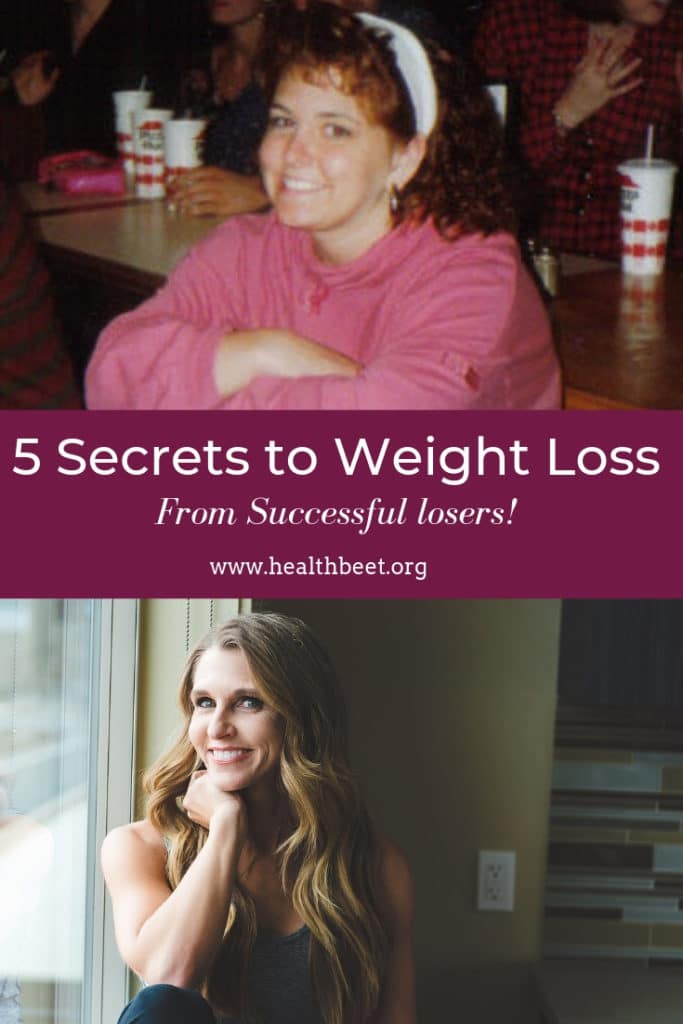 Find out the common advice from over 10,000 people who have lost weight and kept it off!

The cool thing about the registry is they interpret the data in an unbiased way, with nothing to sell and no hidden agendas. And, I can confidently say in addition to focusing on portion control, that I followed all 5 of these during my own weight loss, and keep it off.

I’ve kept off more than 30 lbs for at least 20 years, but I’ve also kept off the last 10 lbs for the last 2 years. (and then another 20 lbs the last 6 months for my NPC Bikini Transformation)

The 5 things the registry reported was most people who lost weight:

I’m excited about the weight loss research and findings on the National Weight Control Registry, and will for sure be diving deeper into it!

Which of the 5 ideas can you implement in your life? 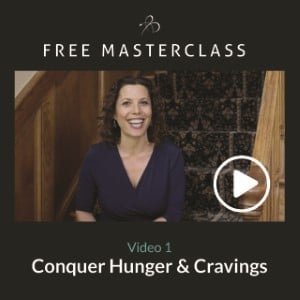 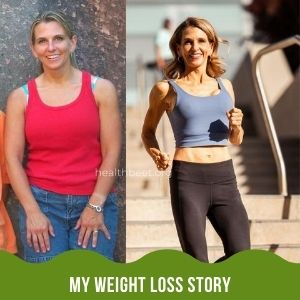 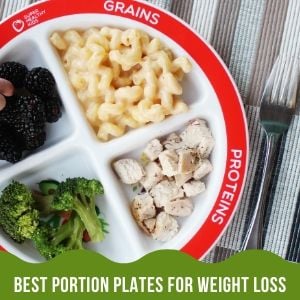 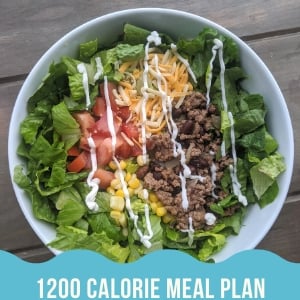 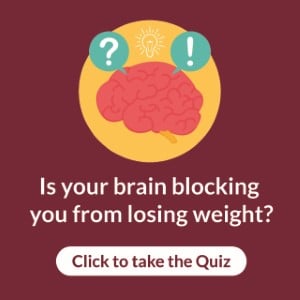 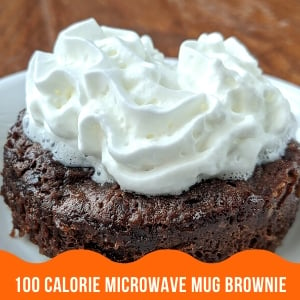 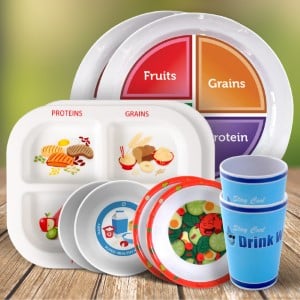